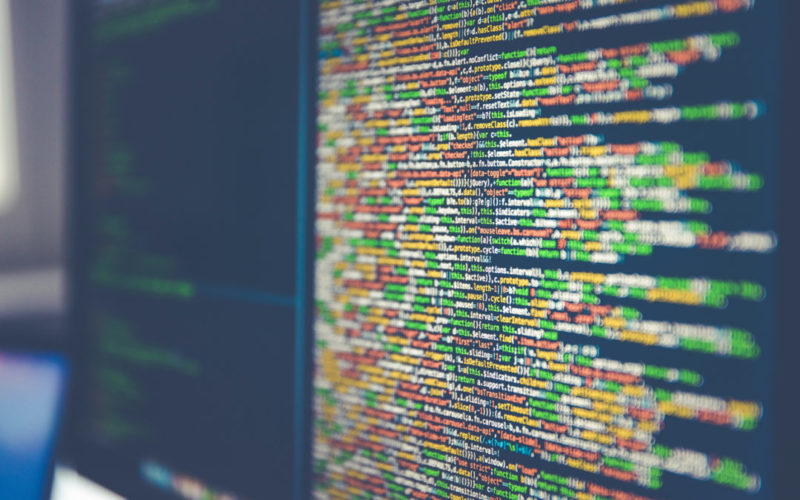 The process of globalization that the world is experiencing begins in the 21st century a new phase that affects the world economy. This is included in the article by Mauro Guillén and Emilio Ontiveros on Challenges for the international economy in a changing world.

According to Guillén and Ontiveros, this new economic phase is mainly marked by two factors: The rapid spread of Information and Communication Technologies (ICT) and the rise of emerging economies.

The impact of ICT on economic and social activities is determined by the characteristics that make this technology capable of transforming society and the world economy:

An emerging economy is a country that, being a developing economy, begins to grow with its own level of industrial production and its sales abroad. In this way, it appears as a competitor to other more developed economies.

The other factor that marks the new phase of world economy are this type of economies. The access of emerging countries to information technologies has promoted the entry into the global economic scene of a growing number of countries not considered developed from the institutional point of view, but that are important in global economic processes.

“It has been more than two decades of economic growth above the world average that have determined that emerging economies come to represent half of global economic activity,” explain Mauro Guillén and Emilio Ontiveros. So much so that at present 75% of the world’s foreign exchange reserves are in possession of the so-called emerging economies.

Likewise, linked to these emerging economies in global markets is the presence of multinational companies from emerging markets. In the 1980s, these economies represented around 36% of world GDP and approximately 43% of world GDP growth. For 2010-2015, these figures were 56% and 79%, respectively.

From being a marginal phenomenon, in 2010 they accounted for 25% of the 500 largest companies in the world, 29% of the total number of multinational companies and the origin of 41% of the flows of foreign direct investment over the last five years.

At the beginning of 2016, Maury Obstfeld, chief economist of the International Monterey Fund (IMF), explained that “seeing the world from a perspective based predominantly on advanced economies is something that is increasingly outdated”. In a 2016 in which European equities accumulate losses and the US income does not finish taking off, emerging countries already earn more than 4%.