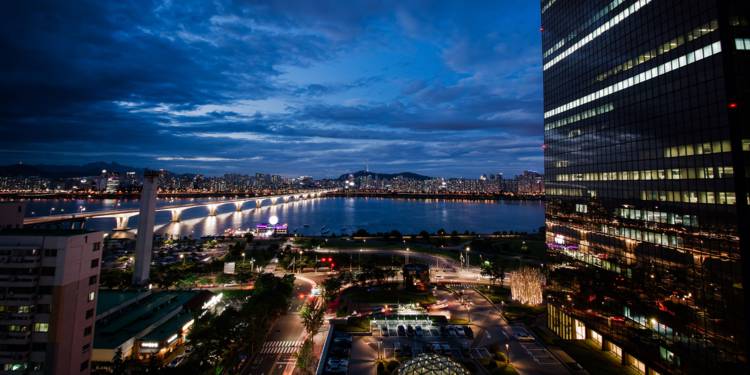 On October 31, the fifth edition of the Doing Business report was published, entitled “Doing Business 2018: Reforming for job creation”, which offers a classification with some indicators of interest to establish the best countries in which you can invest in or create your company.

Doing Business report represents a flagship publication of the World Bank Group. This is the fifteenth edition of a series of annual reports that measure regulations that favor or restrict business activity. Doing Business consists of quantitative indicators on business regulations and protection of private property rights that are compared in 190 economies – from Afghanistan to Zimbabwe – and over the time.

In this edition, Doing Business analyzes the regulations that affect 11 areas of a company’s life cycle. In the ranking, each country is evaluated in relation to the “facility that offers to do business” according to the following 11 factors:

Doing business also measures labor market regulation, which is not included in this year’s classification. The indicators are used to analyse economic results and to identify which reforms to the corporate legal framework have worked, as well as the place and motive.

The report, which compares 190 economies worldwide, documented 264 business reforms between June 2016 and June 2017. Among the reforms aimed at reducing the complexity and cost of complying with corporate legislation, those identified in the area of business opening and obtaining credits were the most common in 2016/2017. The following most common reforms took place in the cross-border trade area.

This year, South Sudan, Venezuela, Eritrea and Somalia occupy the last four places in the ranking.

But we want to highlight here the 12 best countries in the world to start a business and the reasons for it: