The corporate governance of the multinational company 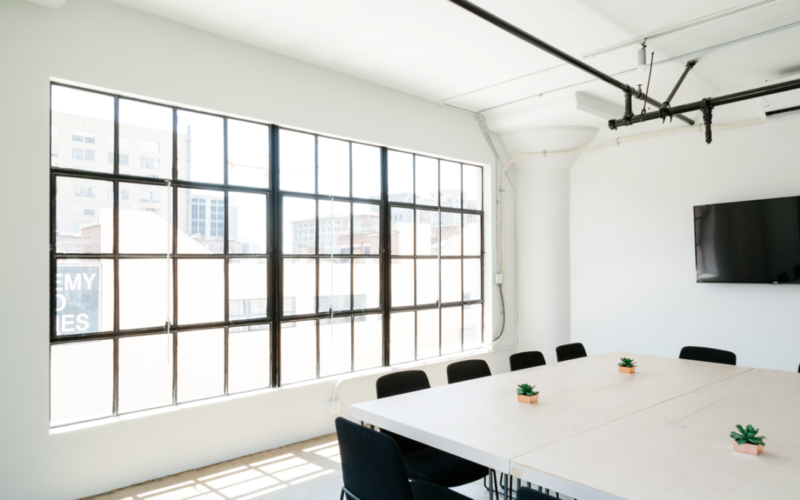 One of the biggest problems concerning the management of the multinational company has to do with corporate governance. To the extent that a company invests in subsidiaries or its own subsidiaries in countries abroad, it will be subject to a series of legal, regulatory and cultural obligations, in everything concerning corporate governance in the country of destination.

Among the objectives of good corporate governance are objectives such as transparency, the reduction of conflicts of interest between groups (between shareholders and managers, between small and large shareholders, between workers, managers, etc.), efficiently assigning scarce resources or the promotion of innovation, among others.

In today’s world, different types of government system coexist according to the country in question from different points of view:

1.  From the point of view of the shareholders. There are countries in which they have a high percentage of participation in the company, while in other countries, for example in the United Kingdom and the United States, most of the shareholding of the company is dispersed (especially in companies which are listed on the stock exchange). The presence of family in the shareholders of companies also varies from one country to another as well as the presence of financial entities (in some countries financial institutions cannot participate in the capital of non-financial companies but in other countries, not only can they participate, it is also very common). The role of the state as a shareholder or institutional funds will also vary from one country to another, as well as the degree of legal protection of minority shareholders (rights such as vote per share, the possibility of voting by mail, or the blocking of shares that a shareholder has before the development of a general meeting of shareholders, among others).

2.  From the point of view of the executives. It is also important to consider who the executives will be in the different countries, what their training is, their professional career (that is, whether they come from the field of production, or the field of marketing, or finance, etc.), what has been the university career they have studied, what will be the autonomy that managers will enjoy when making decisions, what their salaries and incentives will be and what their roles will be in the board of directors.

3.  From the point of view of the board of directors. As for the board of directors, it will vary from one country to another in terms of structure, size, functions or composition. A very important aspect is that the company analyzes in each one of the markets in which it operates what is the degree of independence of the board with respect to the executive directors, what is the degree of independence of the different board committees, the situation in terms of directors common to several companies (in many countries of the world it is very common for many directors to have a role on the boards of more than one company, especially in more than one listed company, and this can produce advantages for a company in terms of Information flow). On the other hand, there is the problem that has to do with homophily and diversity. In some countries there has been a lot of pressure to increase the diversity of boards of directors and this is a factor that the company has to adapt to as it expands around the world. In this aspect, Comerciando Global together with the business school Norwegian Business School, has recently made a study about the promotion of women in the boards of directors of listed companies.

4.  From the point of view of the advice of other actors. What are the rights of holders of bonds issued by the company, employees and other interest groups?

5.  From the regulatory point of view. The different legal systems are not the same in countries that are regulated by civil law, such as Spain, than in common law countries, such as Anglo-Saxon countries. Thus, companies listed in countries with a civil-law base usually have a greater shareholding concentration, tend to distribute less dividends, as well as having lower stock market valuations, among other aspects, which in the end results in a lower degree of market development. Local stock exchange.

For all these reasons, Comerciando Global recommends to companies that want to internationalize plan well the corporate governance structure of the new company as well as the factors that may be affected in different countries, the ownership structure of the subsidiaries in the abroad, as well as the advantages and disadvantages of taking out the subsidiary on the stock exchange in the country of destination, since, if it were to do so, it would be completely subject to the regulation and legislation that has to do with corporate governance of listed companies in the country of destination ..