The potential of Spain in the advancement of global connectivity 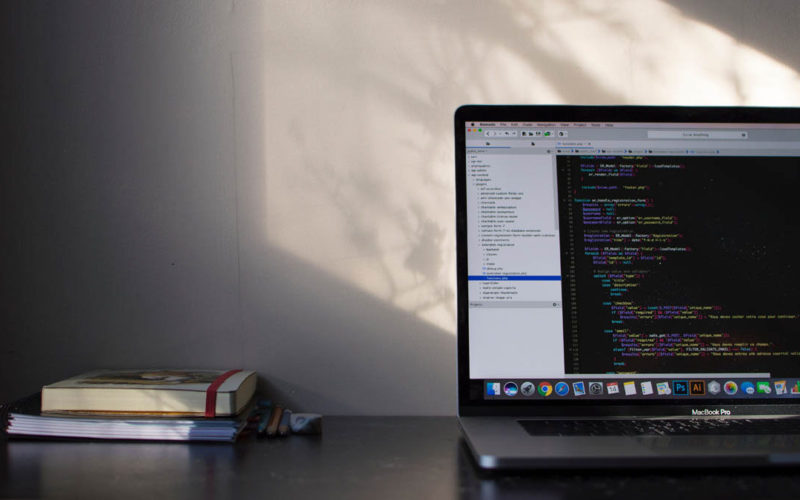 It was believed that globalization was something inevitable. However, the years of economic crisis have produced a collapse in the process of global connectivity that currently lives a slight increase after the fall produced, according to the DHL Global Connectivity Index.

This Index, prepared by researchers from IESE and from the Center for the Globalization of Education and Management of the Stern School of Business, is based on three dimensions: the depth of the exchanges, their geographical size and their direction (outwards or towards inside) based on 12 types of trade flows, capital, information and people.

The global connectivity experienced a stagnation in 2012 but it continued increasing, the international flows grew more than the domestic ones, although in a limited way.

Trade represents less than 25% of the value added worldwide and foreign direct investment (FDI) less than 10% of gross fixed capital formation. Less than 5% of telephone calls are international and only 3% of the population lives outside of their country.

According to the Global Connectivity Index, the advance of globalization is slow mainly because “the most advanced countries have not been able to react to the displacement of the economic pole towards the emerging countries”.

The world is at an ideal time to increase its international connectivity, however the countries that can benefit the most from this globalization must first dispel the fears that concern these processes.

The most connected nation is the Netherlands, followed by Ireland, Singapore, Belgium, Luxembourg, Switzerland, the United Kingdom, Denmark, Germany and Sweden. Nine of the top 10 are European. Indeed, Europe is the most connected region in the world (especially in commerce and people), followed by North America (which predominates in capital and information flows).

Spain is ranked 24 and has risen three positions in a year thanks to the dimension of breadth, but penalized in depth.

The situation in Spain

Faced with the economic crisis, Spanish companies have opted for export and the lack of employment has caused many people to leave the country.

These two actions have made foreign direct investment increase but Spain can still develop global connectivity much more. The country is ranked 67th in terms of the intensity of international interactions despite the fact that Europe is the most connected region in the world.

Exports are at 23% (with an increase of seven points in four years) below what it should if its size, location, economic development and language are taken into account. However, in 2013, Spain was the most advanced economy in terms of depth.

Spain is in what refers to amplitude the 13th in the world and the 8th in Europe. 70% of Spanish exports are in Europe and according to the Global Connectivity Index “given the weakness of European growth, Spain should increase its breadth with more distant and thriving markets.”

Spain is a country of flows more incoming than outgoing especially in terms of people. It is in the third position as the most visited country in the world and the number of tourists that receives a year five times that of Spaniards traveling abroad. It also attracts twice as many students and the number of immigrants is five times higher than that of emigrants.

The activity of emerging countries is what will influence the global global connectivity processes. If the emerging ones develop the information dimensions of people and capital, “the increase of their connectivity would boost that of the entire planet”.

In the case of Spain, as  Index highlights, it must strengthen its economic recovery and exploitation processes through greater global connectivity.