The role of companies in emerging countries 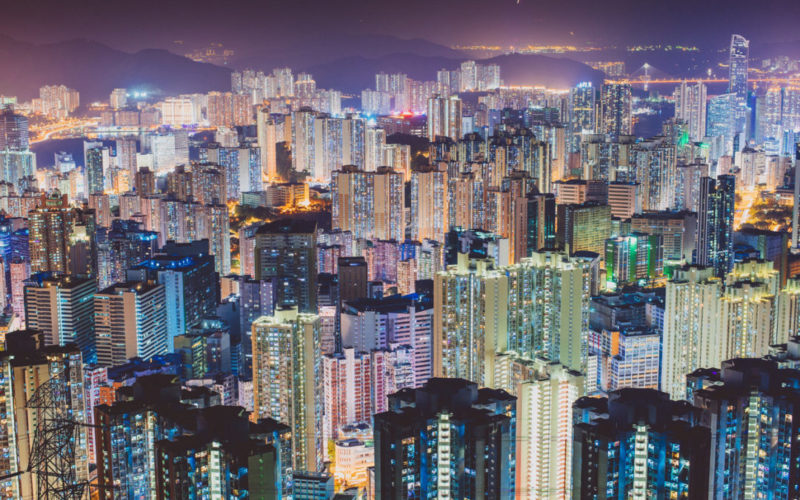 Since the end of the last century a great wave of emerging countries have been gaining positions in international markets. Latin American countries such as Brazil, Chile, Mexico, or Argentina, Eastern economies such as Turkey or Russia; Southeast Asian countries such as China, India, Indonesia, Thailand or countries of the Persian Gulf like the United Arab Emirates or Egypt, are part of the group of emerging markets, giving rise to terminologies frequently used in the modern economy such as the “BRICS economies” ( Brazil, Russia, India, China and South Africa) or the “MIST economies” (Mexico, Indonesia, South Korea, and Turkey) to refer to groups of countries that due to their analogy and weight in the current international economy have projections of economic growth very high for the future. For example, in the case of the BRICS economies, it is expected that by the year 2025 they will together reach a weight in world GDP of around 30%.

The fact that these countries have had a more accelerated development in recent years or that present higher growth prospects for the short, medium and long term is directly linked to the potential of their business fabric, which in these emerging economies has characteristics similar when it comes to carrying out internationalization. In this way, some of the most relevant characteristics of the business fabric of these countries are:

1.  The production and execution of projects efficiently. The process of internationalization of companies coming from emerging countries is by experience much faster than the process of companies coming from traditional countries, being a much more gradual process. We can take the following as an example; in the past multinational companies from traditional countries became internationalized once they had developed a series of competitive advantages such as, a brand or their own technology. On the other hand, in the case of multinationals from emerging countries, the opposite has occurred, beginning to internationalize in a general way before developing valuable intangible assets such as brands or proprietary technologies, being precisely this process of internationalization that has allowed them to develop them.

3.  Ability to create and develop networks. On the other hand, regarding the entry method used, the multinational company of traditional countries has used methods of entry of internal growth and subsidiaries in a much more frequent way than the multinationals of the emerging countries, which have used alliances and acquisitions in greater measure, so they can have a high experience in procurement management.

5.  Organizational flexibility. Also, in general, companies from emerging countries enjoy a much greater degree of organizational adaptability than those coming from traditional countries, which tend to be more bureaucratic in terms of internal structure.

6.  They do not invent new products but they improve existing ones. Companies from emerging countries are not inventors of new products but have managed to achieve success by improving existing ones or adopting new technology. For example, many of the most powerful companies in the world of telecommunications now are companies from emerging countries that knew how to take advantage of new technologies and adapt them in a very efficient and agile way to the new environment.

7.  Adaptation of the product to different markets. These emerging companies are also companies that succeed in ethnic markets, differentiating their products in countries where different cultures coexist.

When it comes to internationalization, it is necessary and fundamental that companies learn not only from companies already established in foreign markets but also from the techniques and methods used by these emerging companies. Through these competitive advantages, many of these have managed to position themselves in the most important positions in their sector globally. That is why, Comerciando Global study these techniques, methods and competitive advantages, adapt them, and use them in the internationalization processes of clients, thus ensuring that they adopt efficient and cutting-edge models at the international level that allow access to these markets and keep them in time in an efficient and profitable way.