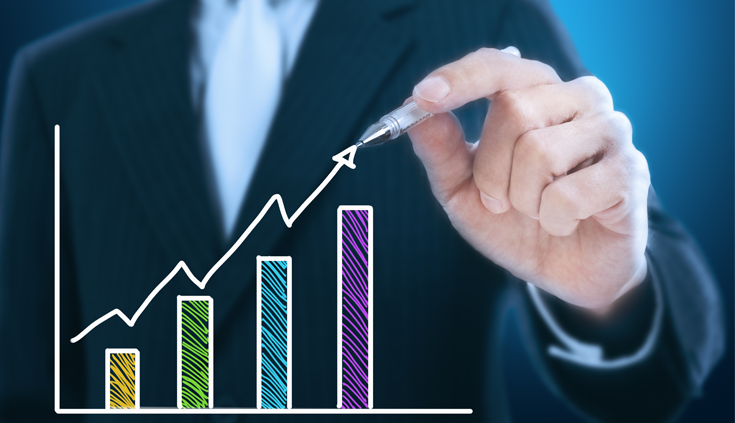 The European Commission expects to conclude new trade agreements in the upcoming months with different trade blocs in the world, while strengthening its trade defense against abusive practices in some countries.

With the application of trade agreements, negotiations and opening of debates with other partners or trade policy reforms … The year 2018 will be one of the most dynamic for the European Commission in terms of trade policy of the European Union. In an initial scenario that starts from the negotiations in the World Trade Organization (WTO) stalled and the lack of motivation of the United States to open its borders, the European Union remains firm in its intention to take the torch of an open and fair commercial policy.

After the provisional entry into force on September 21st of the Global Economic and Trade Agreement with Canada, the European Union successfully concluded a free trade agreement with Japan at the beginning of last month. This is the most important trade agreement that the European Union has reached in history. In addition to the commercial policy of a completely communitarian policy, and therefore of exclusive competence, the agreement does not need to be ratified by the national parliaments of the state members. In this way, the Council will approve the text in the second half of 2018.

At the same time, the Commission is also negotiating a modernization of the free trade agreement concluded in 2000 with Mexico. Expected by the end of the year, its conclusion was delayed, due to issues related in particular to agricultural and livestock policies, such as beef and sugar. Now, both in Brussels and in Mexico City, they hope to advance definitively during the first half of the year. Especially given that the month of July is coming up with presidential elections in Mexico.

On the other hand, the agreement currently in negotiation with the Mercosur has entered its final stage, although Argentina hoped to have reached an agreement on the sidelines of the WTO ministerial meeting in the mid of December. Again, few agricultural items blocked the situation. In Paris, there was alarm about within the excessive opening of the European market of meat and ethanol from a country as protectionist as Brazil, but its final approval is expected in the first half of the semester.

Also in the upcoming months, the commission expects to obtain the mandate of the Council for the negotiation of the free trade agreement with Australia and New Zealand, while at the same time negotiating with the countries of ASEAN, Indonesia and India.

But this ambition to conclude trade agreements is accompanied by a recasting of the trade defense instruments of the Union. Alarmed by the increase in populist movements against the free trade in those recent years, the European Union does not want to be considered naive.

On the other hand, the Commission has revised its method of calculating taxes to fight against anti-dumping and subsidies from unscrupulous countries, such as China, when conquering foreign markets. In this way, the deadlines for the introduction of anti-dumpling taxes have been reduced to 7 months; the rule of the obligation to apply taxes proportional to the damage suffered by the European industry and the study of new rules for the determination of taxes have been abandoned, they are on the agenda.

Until the date, a dozen states, including Spain, have implemented provisions to monitor foreign investment. In September, the Commission presented a proposal for a directive and expects to reach an agreement in 2019. The objective is not to harmonize national rules, but to strengthen cooperation between state members to identify investments that may affect public order and safety in the Union. In this last aspect, the European countries are far from maintaining the same approach, which can complicate the task of the commission.

At Comerciando Global we are specialists in commercial law and European business practices, being able to advise you on different aspects of the community commercial policy that affects or benefits your company, as well as concerning the implications that a specific industry may have on certain policies of third countries. If you have any doubts concerning trade policy, investments, exports or product imports, we will be at your disposal.